We began with our Traditional Wheel in 1970 and added our Modern Wheel soon after that. Both wheels are double drive, upright castles with a 16” diameter wheel. Both are heel-toe, single treadle designs that spin a variety of yarns with ease. While the Traditional captures the essence of old world styling and craftsmanship, the Modern’s clean lines and more modern materials are integral to its efficiency and simplicity. We offer a handful of essential tools to pair with your wheel, including JMac lazy kates, niddy noddies, and hand turned threading hooks. We also offer several drop spindles to meet your needs whether you are just getting started, have a specific yarn in mind, or are looking for something unique to add to your collection. 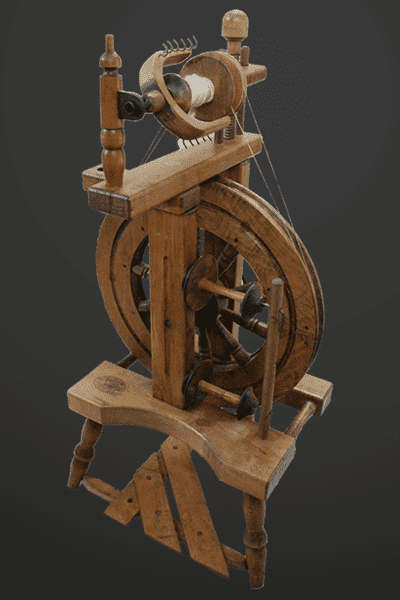 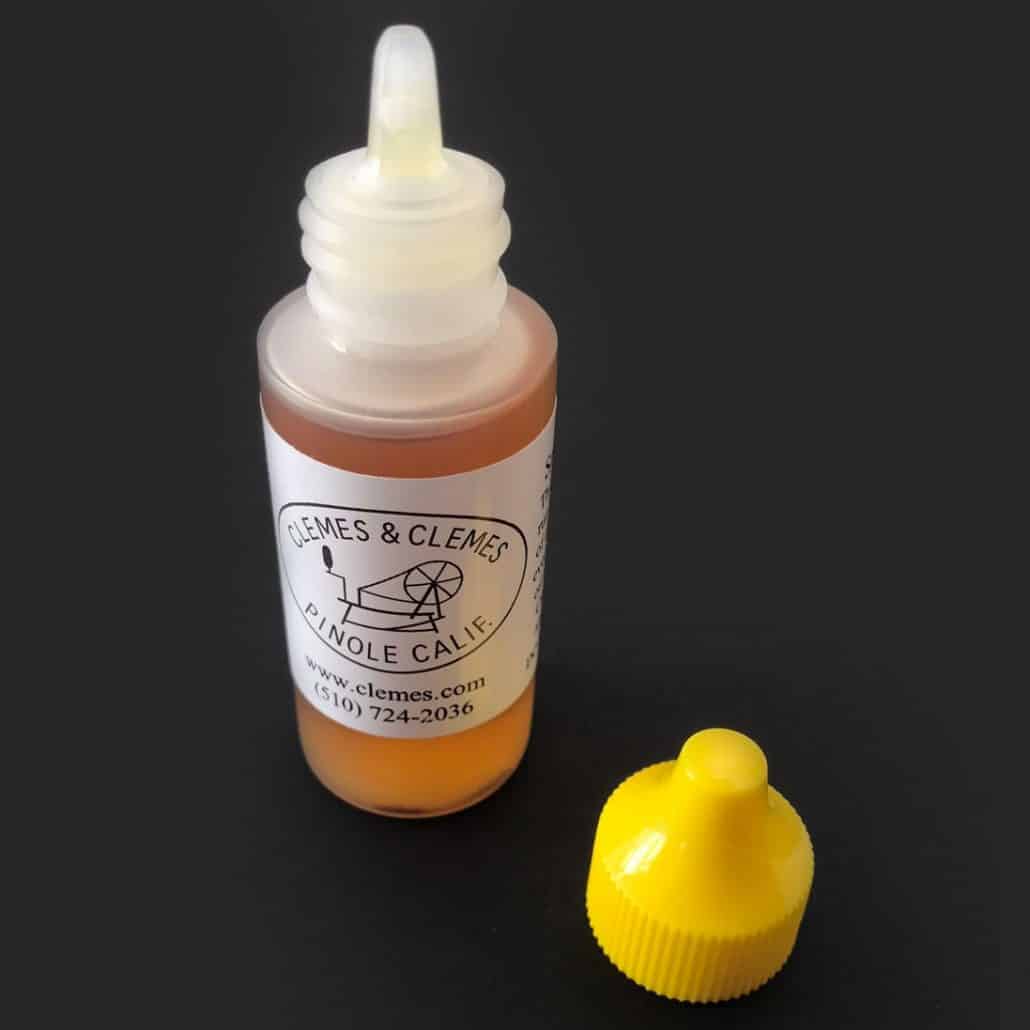 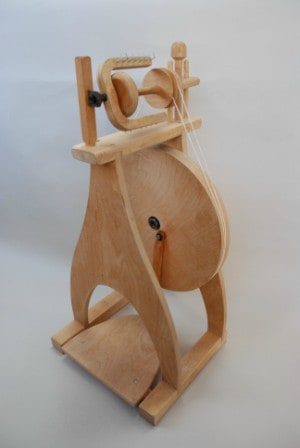 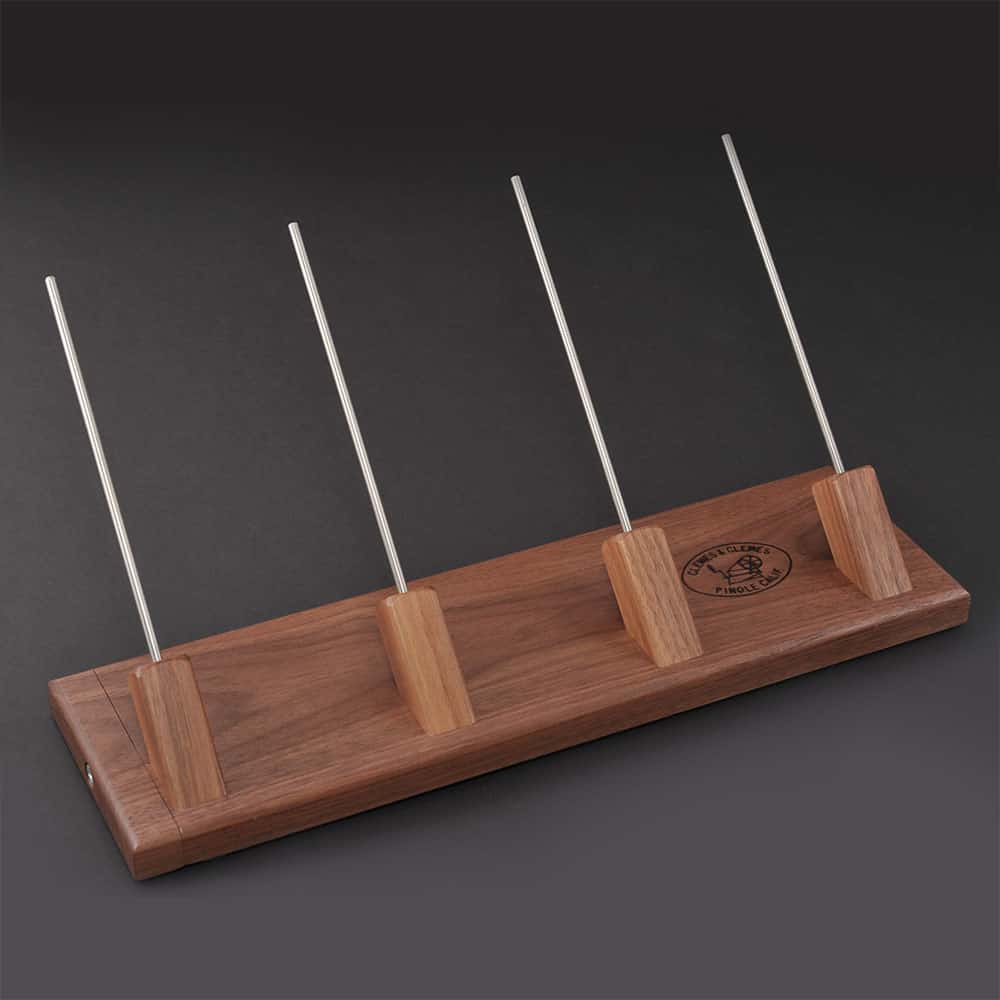 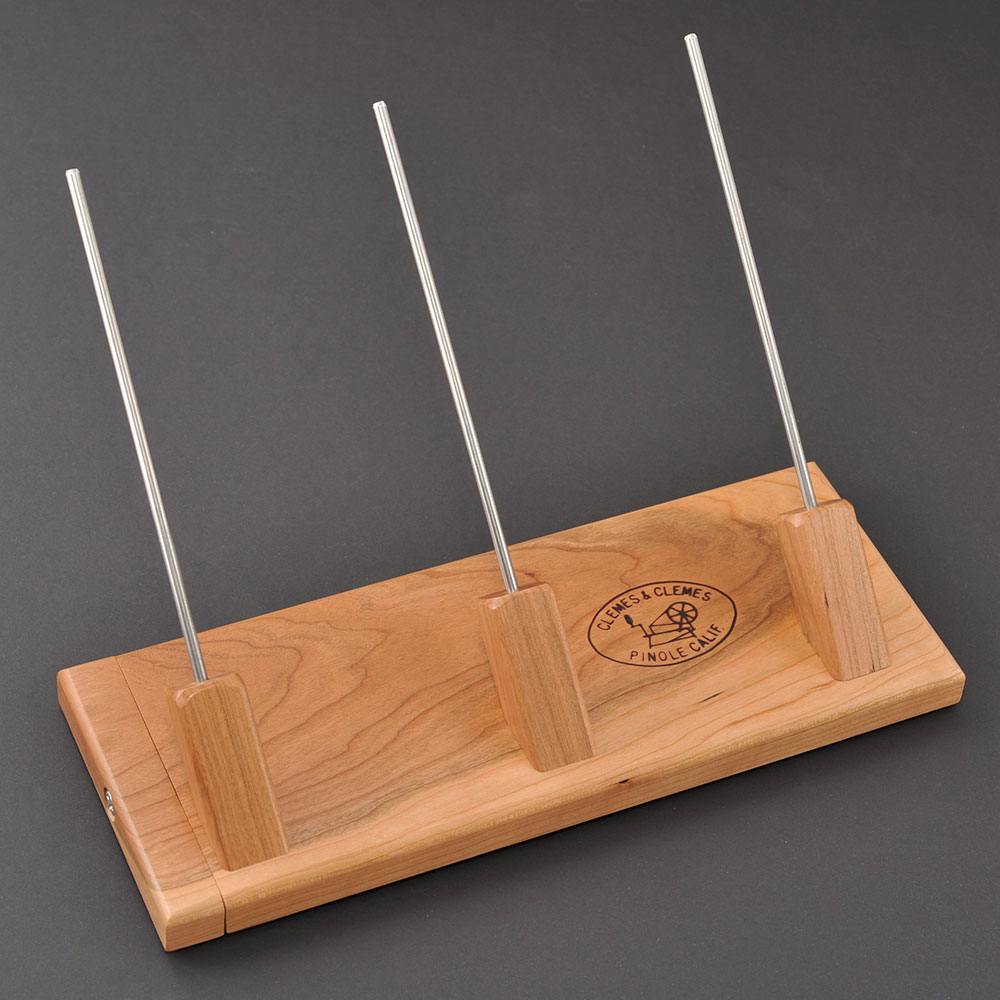 Origins of Our Spinning Wheels

Henry started wood turning at the age of eight when he bought a used wood lathe. In high school, he turned parts for local wheel maker Tony Cardarelle, including parts for Tony’s castle wheels. Following Tony’s passing in 1970, Henry and his father founded our company and began making their own wheels. Henry standardized the design of his wheel parts, so that all the parts were interchangeable from one wheel to the next – new parts made today are made to the same specifications as the day production began. Thousands of these Traditional Wheels – originally called simply our Castle Wheel – have made their way into homes and studios around the world, with many of them being passed on to second and third generations of owners.

In the mid 1970’s, spinning and weaving were added to the curriculum requirement in many colleges for a degree in interior decorating, creating the need for an inexpensive yet durable wheel that could be easily assembled by the customer. In 1976 Henry designed for a futuristic-looking wheel built almost entirely from a single sheet of European furniture grade hardwood plywood – with virtually no waste other than sawdust. Soon several hundred of these wheels were leaving our wood shop every year. Originally called our Kit Wheel as they were assembled by the customer, these wheels now come with the frame fully assembled and are referred to as our Modern Wheel.

Over the decades, we added a few items to help make spinning and plying easier: bulky (jumbo) adaptors, quills, and distaff options for both wheels. We recently added JMac lazy kates as well as hand turned threading hooks to pair with either your Modern or Traditional Wheel.