Our Blending Boards created a bit of a revolution in the world of fiber prep when introduced in 2012. Despite many imitations, we offer the safest, most graceful, and most versatile board on the market. Each board comes with a 1/2" dowel, stainless steel starter rod, and blending board brush. 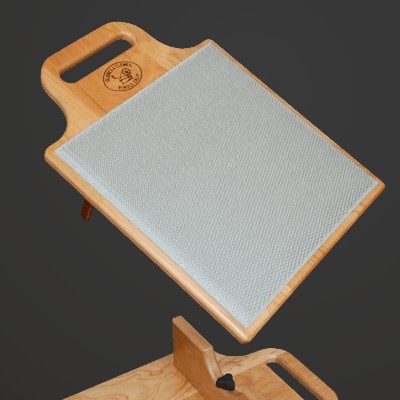 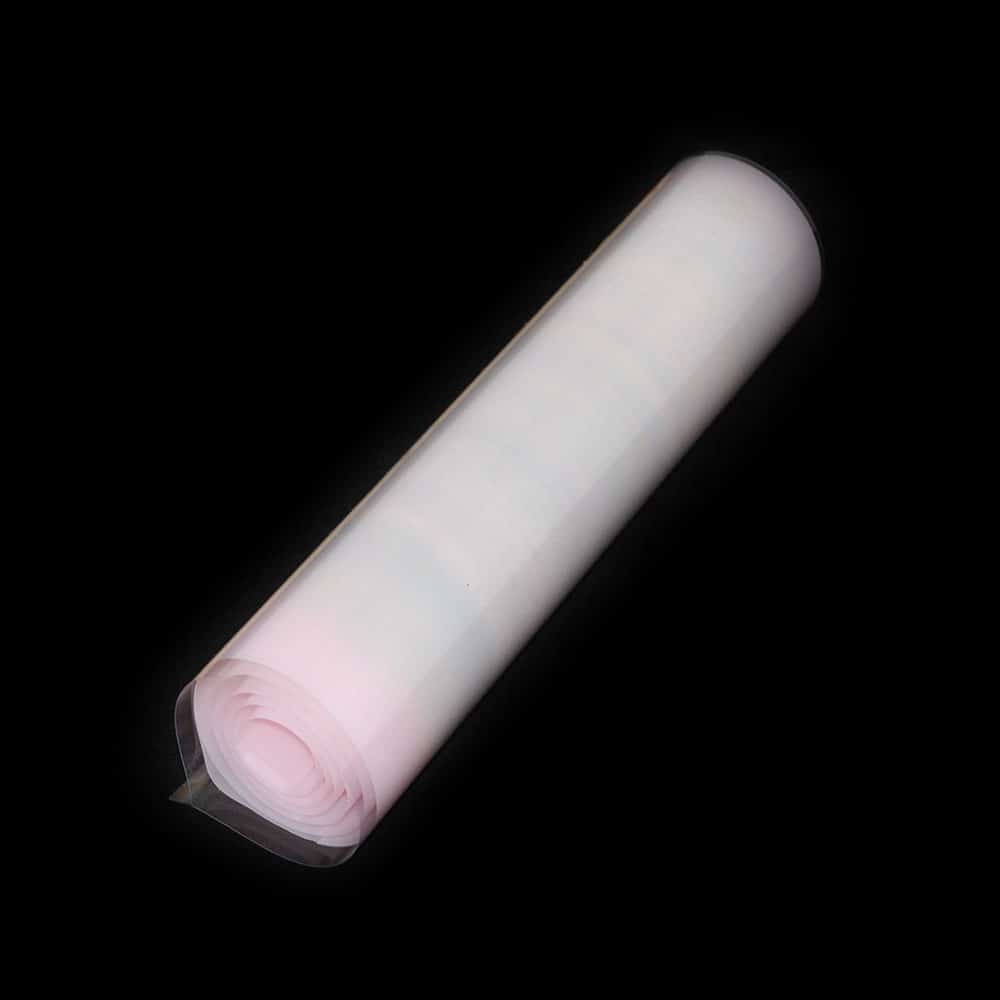 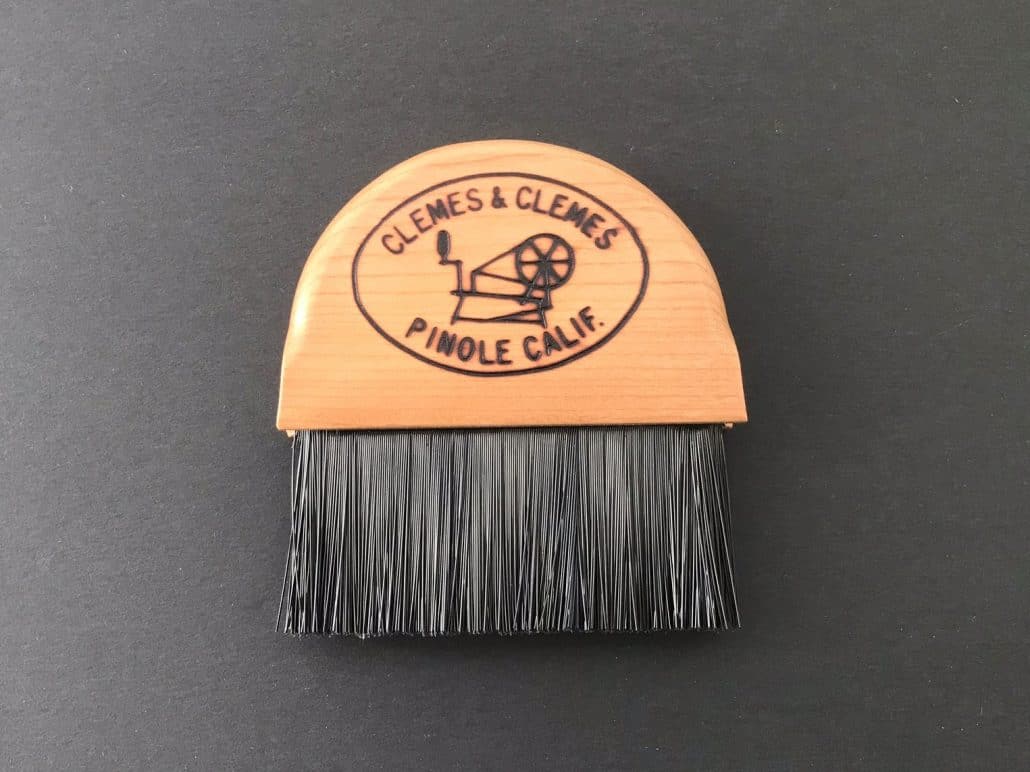 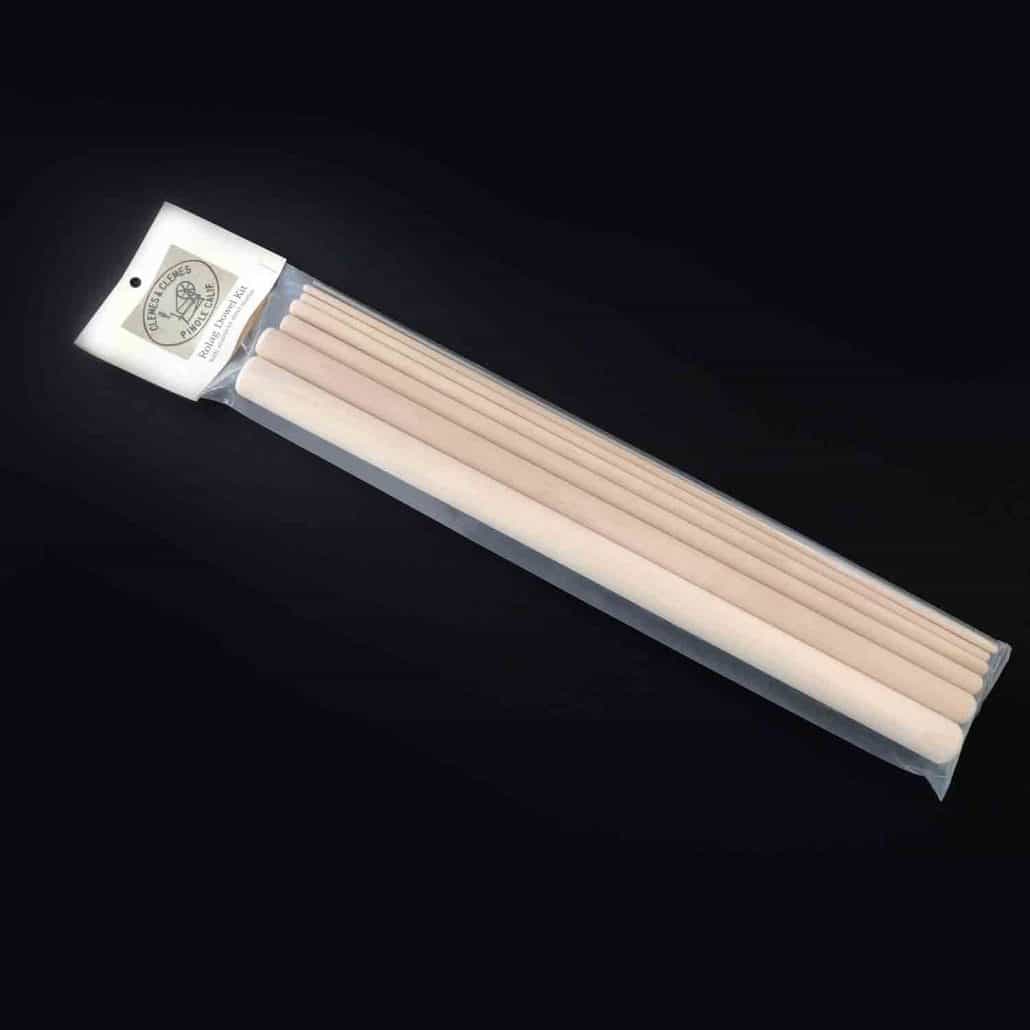 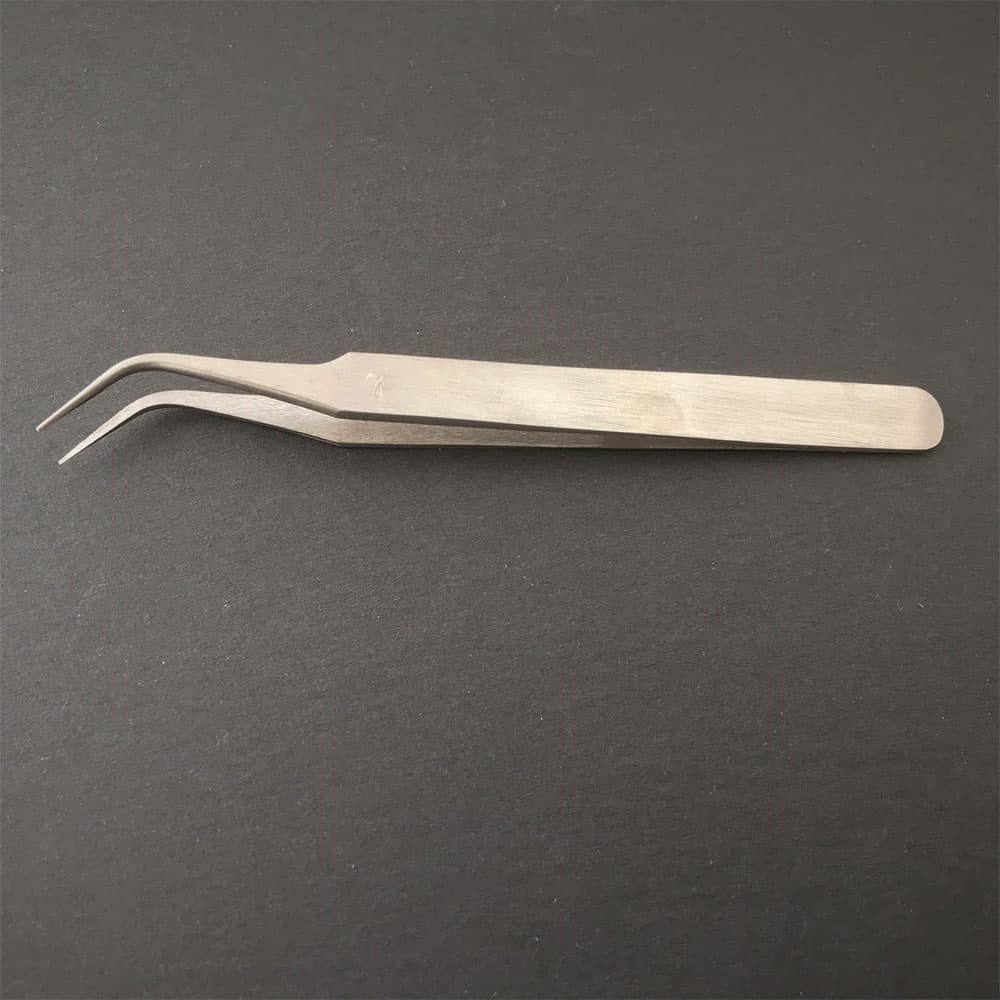 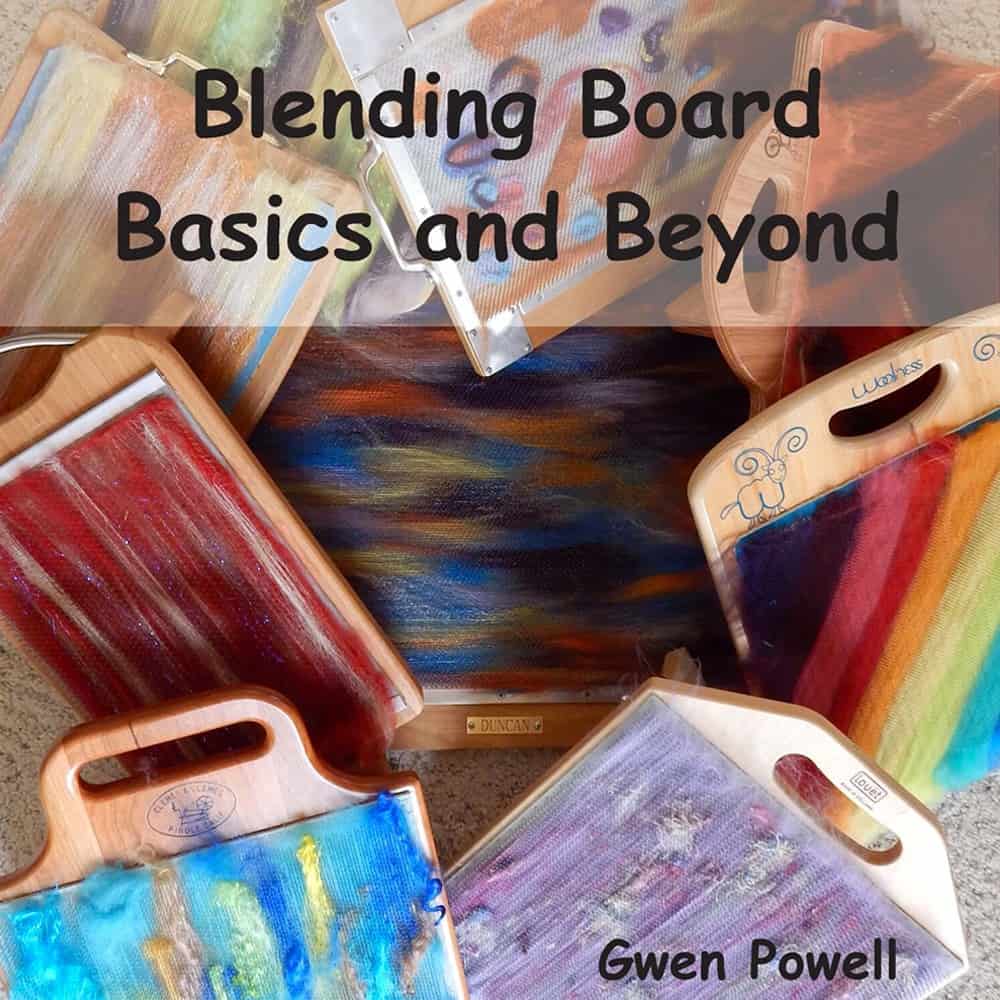 Blending Board Basics and Beyond Book

History of our Blending Boards

Gwen Powell - a spinner, weaver, and knitter from the Los Angeles area - first contacted us in September 2010 with a new idea for preparing rolags for hand spinning. As Gwen described what she was looking for, Henry vaguely remembered seeing a tool similar to what she described when he first started in business in the early 70's: a flat board covered in carding cloth with a fairly aggressive tooth angle designed to produce a hand carded batt. The boards were not very popular back then and quickly faded away. However, with Gwen's new approach to using the boards, they could become a useful tool for many fiber artists.

Gwen's call started a two-year journey to develop a tool for a different way of processing fiber from what was then available in the marketplace. The wood work was no problem; the carding cloth… that was a different story. We had many samples of carding cloth that we had collected over the years but only one looked like it might possibly work. Using that sample, we made a board and sent it to Gwen for testing. After some discussion, it appeared we were close on that first try. Then came the problem of sourcing the carding cloth. Not only was the company that made the carding cloth used on our test board out of business for over 20 years, there was no known source anywhere in the world making carding cloth to the specifications we were looking for.

We finally found a company that said they could modify a machine that had been retired 75 years ago if we would both supply the specifications for the material we were looking for and place a large first order. We supplied the specs, put down a deposit, crossed our fingers, and waited. Almost a full year later, the modifications were completed and the first true blending board cloth arrived. With the carding cloth in hand, a new test board was quickly assembled and sent to Gwen. Shortly after it arrived, she informed us that not only was it exactly what she was looking for, but it performed even better than she had imagined.

Interest and excitement followed everywhere our new tool is demonstrated. It debuted in April of 2012 at HGA Convergence in Long Beach, CA and its popularity grew exponentially following the SpinOff Autumn Retreat of that year. The Winter 2013 issue of SpinOff featured our Blending Board on the cover as well as Gwen's article introducing the board and its many uses. Just four years later, our design has been copied in one form or another by most manufacturers in our industry and many garage shop woodworkers.